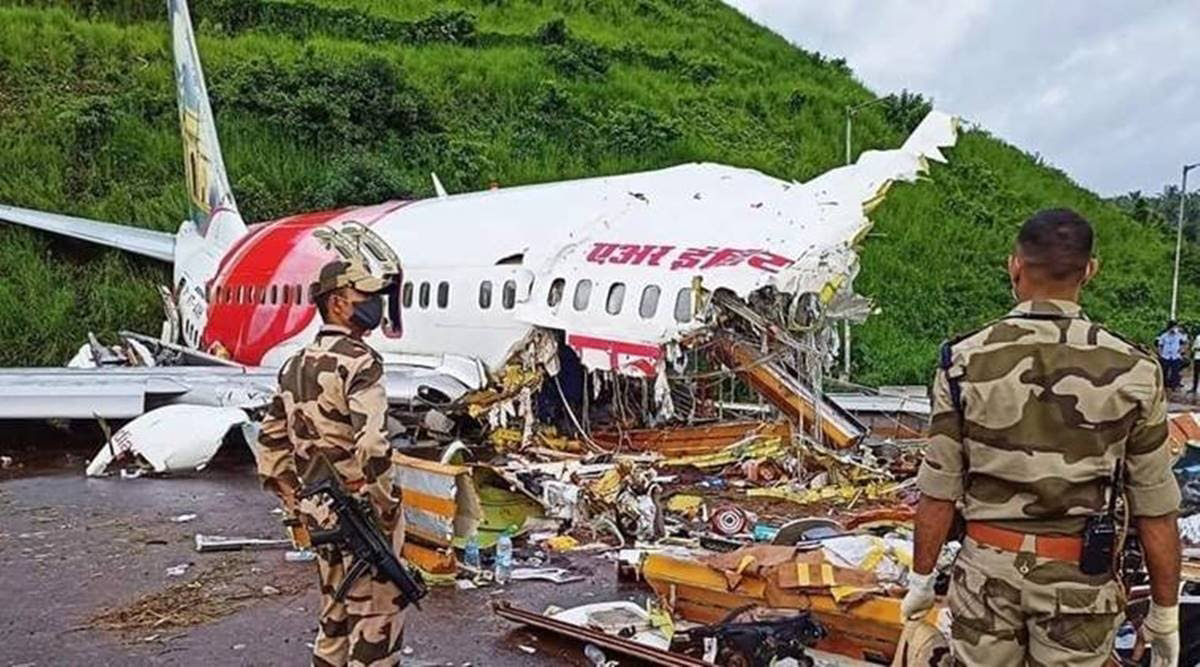 I think it should be apt to start today's quiz, talking about the massive tragedy that has stuck recently. With Massive respect to the deceased, lets begin.

Q.1. The first question will be a simple one, just to give tribute in a quizzer's way. This was an Air India Express flight, inbound from Dubai, slipped in the runway in which Indian City?

a.) Kottayam
b.) Thiruvananthpuram
c.) Kozhikide

c.) Kozhikode
Q.2. Ghost of Tsushima is a recently launched game by Sucker Punch, featuring journey of a Samurai to defend the island of Tsushima from the first Mongol Invasion. Historically, while the invasion failed, the returning fleet was engulfed by the rough sea, giving birth to the term X, a very popular Japanese word, used widely in popular culture.

a.) Kamikaze
Also the name of the Eminem Album and Japanese WW2 Pilots, it is probably the most famous term coming out of Japan. 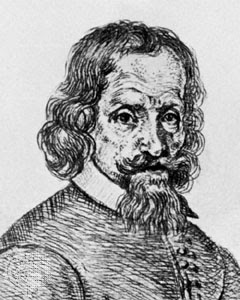 Hey folks! Here's today's set of random questions.
1. X was a German-Dutch alchemist and chemist. Some historians of science have described him as one of the first chemical engineers. His discovery of sodium sulfate in 1625 led to the compound being named after him: "X's salt". He was first to produce concentrated hydrochloric acid in 1625 by combining sulfuric acid and table salt. He was the first to synthesize and isolate antimony trichloride, arsenic trichloride, tin tetrachloride, zinc chloride as well as Ammonium Nitrate (Highly exposive chemical responsible for twin exposion in Beirut, Lebanon 😥). Dess Teutschlands Wohlfahrt (Germany's Prosperity) is one of the 40 books he wrote during his lifetime. Identify X.

2. Y is a subsidiary of Amazon that provides on-demand cloud computing platforms and APIs to individuals, companies, and governmen…
Post a Comment Reactions:
Read more 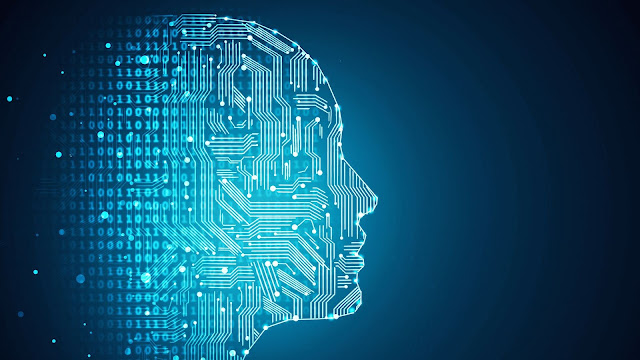 Hola Folks! You know I was wondering what is the purpose of this...like what is the purpose of life? If you think about it you live like a programmed robot, same boring routine day in and day out. But then I think it's the little moments that make life joyful. You don't necessarily have to think about it, you just have to live it and make the most out of every moment. Perhaps you could give me a better reasoning down in the comments? I will very much appreciate it. Anyways, let's get to business. Literally.

Q1. It's the age of AI. Every industry is now incorporating Artificial Intelligence and Machine Learning based frameworks to grow in a unprecedented manner. As such, indigenous IT giant Wipro will offer its artificial intelligence framework, 'E' to clients as a part of their new strategy to revamp digital tech-based solutions. Wipro had shared in a report that E is essentially a part of 'H'. It was developed to help companies ensure that thei…
2 comments Reactions:
Read more

Thursday 10: Throwback to the First Quizzing Show of India

Q.1. Let's start our Quiz set with a question tributing the original quizzing inspiration for many in India. Identify this Show being depicted in this classic Amul Ad.
Show Answer Surbhi, The weekly end of the show Quizzing was the reason for issue of Competition Postcards.


Q.2. The Legendary Lord Parshuram the avatar of Lord Vishnu, is believed to have created the land of X by shooting an arrow from Sahyadri mountains into the arabian sea.
Which place is being talked about? Apparently in Bucket list of every friend group.

Q.3. With which city would you associate this massively circulated image. Though it has seen civil Wars, bombings, air raids,etc but still this recent tragedy was felt very hard.
Show Answer Beirut, the capital of Lebanon. Condolences to the deceased.🙏🏻🙏🏻
Q.4. This is Gyanvapi Mosque built by Aurangzeb after destroying a supposedly famous temple. The rema…
Post a Comment Reactions:
Read more 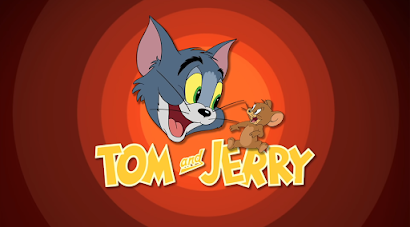 I know you are not studying as much as you should be, you blithering idiot (as Miss McGonagall said once). So here I am, helping you balance out for all the things you're not reading. Here is today's quiz set to enlighten your Wednesday morning.

1. Which iconic duo was originally named Jasper & Jinx? Brought to you by Metro-Goldwyn-Mayer (the one with the roaring lion intro), you've spent hours of your childhood watching them.

c.) Tom & Jerry
2. What does this logo signify? You will typically find this in electronic products

b.) Near Field Communication (NFC)

3. With the bhoomi pujan of Ayodhya Temple coming up, the name Chandrakant Sompura is being flung around in news tabloids. Why?

Hint : Without him, there would be no temple.Think Simple 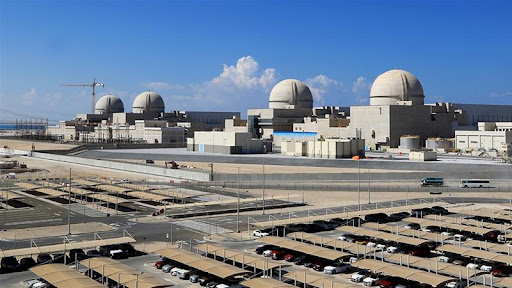 c.) Barakah
Originally scheduled to open in 2017, Barakah Power Plant raised myriad concerns to nuclear energy veterans about the potential risks it will invite like environmental catastrophe to a nuclear arms race .

2. In 2017, company X's CEO joined the board of directors of a famous food and beverage company Y to bring some technical experience to its board, following the resignation of its previous CEO Howard Schultz.Y being originally founded in 1971 by Jerry Baldwin, Zev Siegl, and Gordon Bowker at Seattle's Pike Place Market is currently headed by Kevin Johnson. Recently X was also i…
1 comment Reactions:
Read more

Monday 10: Celebrate the bond between Siblings 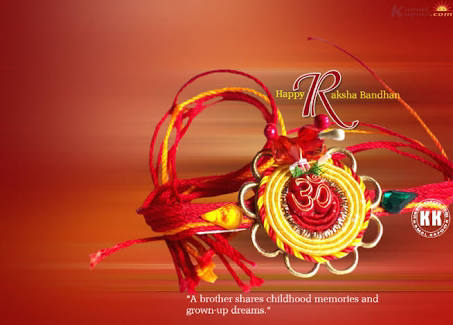 Hello and Good Morning everybody, with a blink of an eye, we have reached towards the end July as well as shravan. Today is the day celebrating the sacred bond of Borthers and Sisters. It also marks the beginning of the 10th weekly set on our blog. We hope to keep you informed and posted about everything.

As we are celebrating a certain ancient festival, lets start with a question related to that, here we go

Q.1. According to ancient legend, X had not visited his sister Y for 12 years.
Godess Y, was sad and consulted Ganga, the goddess of Ganga River. Goddess Ganga moved by it, reminded lord X of his sister, upon which X decided to visit goddess Y. This tale is widely misconstrued as one of the origins of Raksha Bandhan, but is more accurately depicted as origin of a similar festival Bhai Duuj.Identify X and Y Show Answer X: Yama and Y: Yamuna children of Lord Surya. Happy Raksha Bandhan to all.

Q.2. Who is being given a tribute in this, recently a movie was releas…
Post a Comment Reactions:
Read more 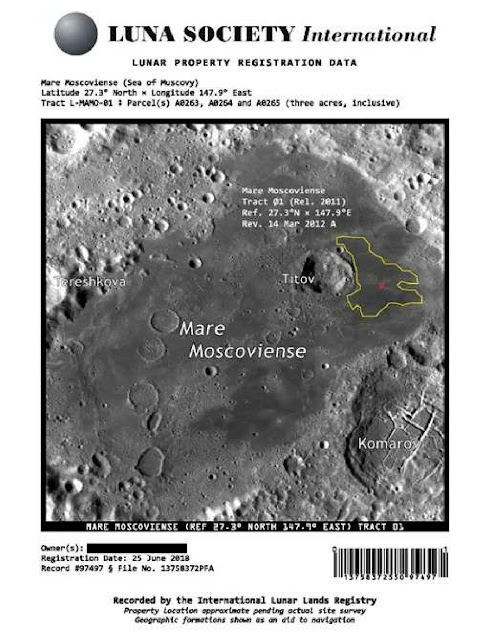 Q1. The area of Mare Muscovience/Moscovience on moon (coming into spotlight after Sushant Singh Rajput had bought land) is named after Moscow. This area was discovered in 1959 by Luna 3 (of Soviet Union) and subsequently named so.

However the name couldn't be accepted internationally because it was in violation of certain nomenclature rules. Later Soviet Union accepted the condition of IAU (intl astronomical union) and thus the place could retain this name.

For instance, Sea of Tranquility (Apollo 11 landing site) is a perfectly acceptable name.

What was the reason for peculiar nomenclature?
Show Answer Lunar seas are mostly named after states of mind. So, Soviet Union had to accept 'Moscow' as a state of mind 🤣.

Q2. Women all across the world have been posting monochromic pictures of themselves on Instagram, Facebook and other social media platforms to promote women empowerment, accompanied by the hashtag #challenge…
1 comment Reactions:
Read more
More posts